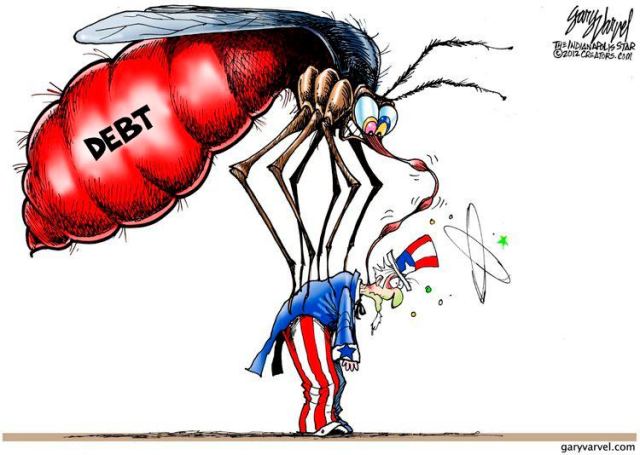 Alma 46:29 And it came to pass that when Amalickiah saw that the people of Moroni were more numerous than the Amalickiahites—and he also saw that his people were doubtful concerning the justice of the cause in which they had undertaken—therefore, fearing that he should not gain the point, he took those of his people who would and departed into the land of Nephi.

The fact that the nation with the most abysmal credit score in the Universe, Gazillions of dollars in debt, is still reckoning as if a rich lender, demanding the most downtrodden, desperate and destitute of citizens long suffering for this injustice flagrant and abusive fraud obnoxious, pay debts incurred We The People in a time of war, delusion, confusion of face and shame of vanity; or the error of believing in the American Dream, which the government always keeps just out of reach of any who seek it, yet won’t sell their soul in return, or else be put in prison, or kept in whatever institution agrees to house and limit freedoms and privileges to a blasphemous degree of We The People who are just and willing to suffer our brethren despoil and rob us blind rather than corrupt ourselves and sin against G-d and man, remain under lock and key forever, while the government continues to bill the system for doing so as if this were an act of charity and good will is inhuman and hateful. It’s all a farce from head to tail and anyone involved is a rat, whether they wish to be or not. There is no other way to honestly judge our grudgingly shared reality. 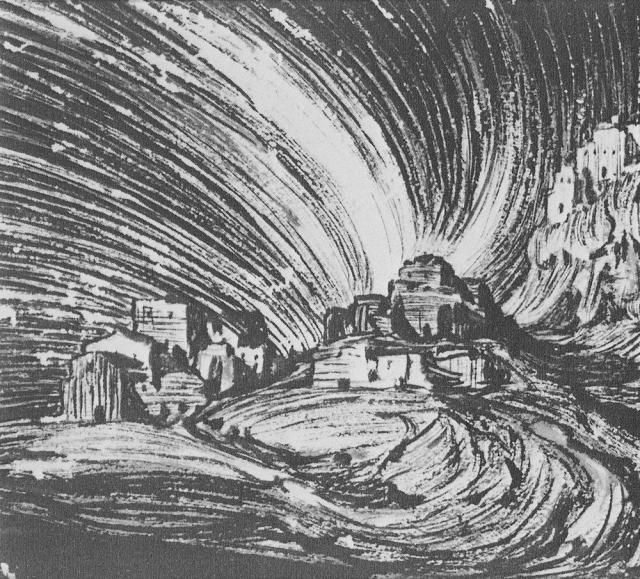 A remission of debts for all in return for no more than an agreement to change and be part of a renewed national vision and worldview is the only acceptable answer, solution just, merciful and possible. Nothing short of this may free We The People to restore ourselves, our children, family, friends, neighbors and most importantly the strangers who may yet come to take part in the Dream fulfilled and work this work now.

It cannot wait for tomorrow, which shall never arrive, nor someday which shall never come. There are plenty of rules and laws that should be obeyed, which control freaks may still abuse to their liking and feed their need; yet, I admit, will be less likely to occur among the majority of society, being made easier for the people to avoid committing or becoming entangled with, and thus otherwise free We The People to perform the labor we have to do while the sun yet shines upon our nation whose debts, greed, excuses and vanity should not hold us back, nor limit those willing to overcome and be part of the Victory and Restoration of America the Beautiful. 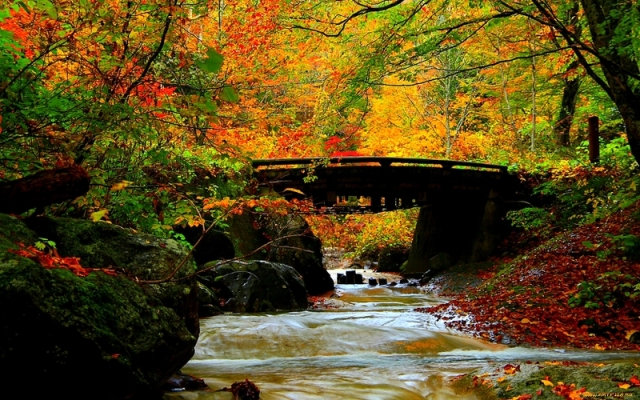 2 Esdras 7:45 Then shall no man be able to save him that is destroyed, nor to oppress him that hath gotten the victory. 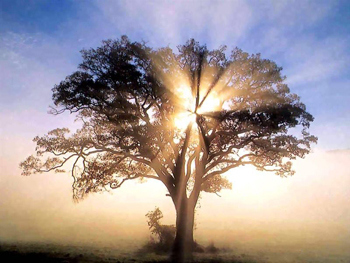 Making merchandise of beings fashioned in the Image of G-d is sin and slavery from which there is no deliverance or redemption, and for doing so all nations shall be destroyed of one another. 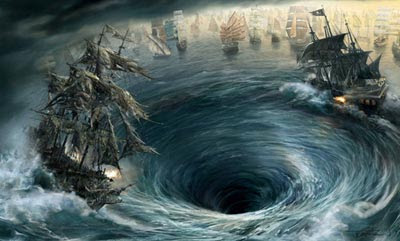 My little children, let us not love in word, neither in tongue, but in deed and in truth. And hereby we know that we are of the truth, and shall assure our hearts before Him (1 John 3:17-18).

The elders which are among you I exhort, who am also an elder, and a witness of the sufferings of Christ, and also a partaker of the glory that shall be revealed: Feed the flock of G-d which is among you, taking the oversight thereof, not by constraint, but willingly; not for filthy lucre, but of a ready mind; Neither as being lords over G-d’s heritage, but being examples to the flock (1 Peter 5:1-3). 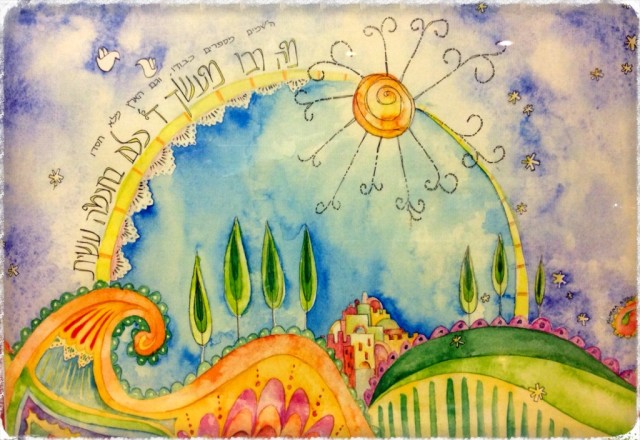 If you can’t deal with reality, those of filthy conscience will find a way to deal with you according to their lack of noble bearing and liberal love or charity.

Forget Grand Larceny, Grand Knavery ought to be a prosecutable crime! 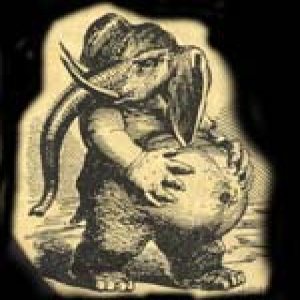 One thing all Americans have in common anymore is that we are all armed and dangerous, with the right to bare arms, but only the destroyer and avenger of blood ought to have weapons.

Matthew 26:52 Then said Jesus unto him, Put up again thy sword into his place: for all they that take the sword shall perish with the sword.

Don’t let your tongue speak loud and proud, nor be rash in judgment, but do speak up when necessary or when silence would endanger your and your neighbor’s welfare, and may your words be few and humble, yet exacting and wise. Say it loud and wowed as any who may hear and that from the housetops.

“Let your prayer be a window to heaven.” (Baal Shem Tov)

Matthew 10:27 What I tell you in darkness, that speak ye in light: and what ye hear in the ear, that preach ye upon the housetops.

Ephesians 4:29 Let no corrupt communication proceed out of your mouth, but that which is good to the use of edifying, that it may minister grace unto the hearers. 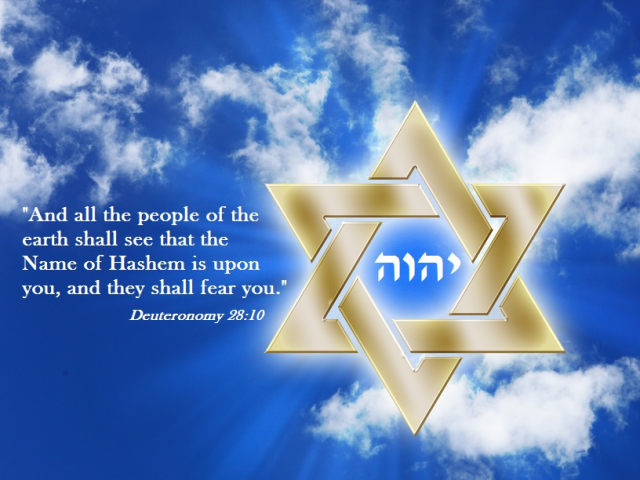 I quite refuse to be part of a nation and people who willingly and maliciously kill all witnesses of Truth in secret, purchase all enforcement of law, whitewash all crime, pump worthless monies into a broken system of mass weapons of distraction and disorder and divide the nation accordingly, while inviting strangers to become victims of the same old story, song, dance and game gone to the fowls of prey only.

Revelation 2:21 And I gave her space to repent of her fornication; and she repented not. 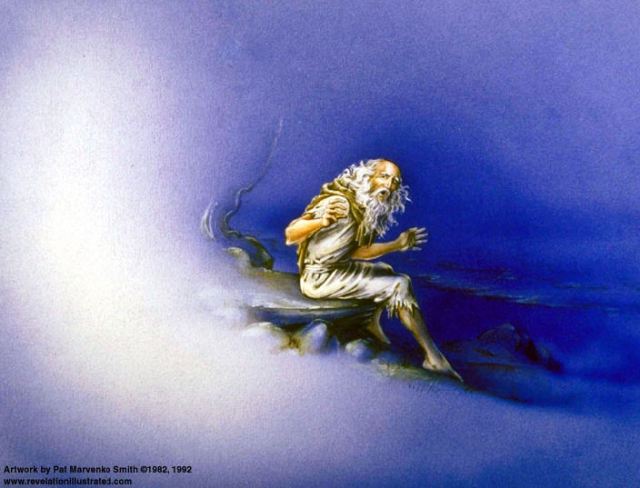 Spend your every effort to convert to some good end whatever you’ve invested your life in and reevaluate, reeducate, reassess and redress, etc. your every whim and fancy, intention and inclination good or bad to suit and serve the Kingdom of G-d; Divinity in Humanity. 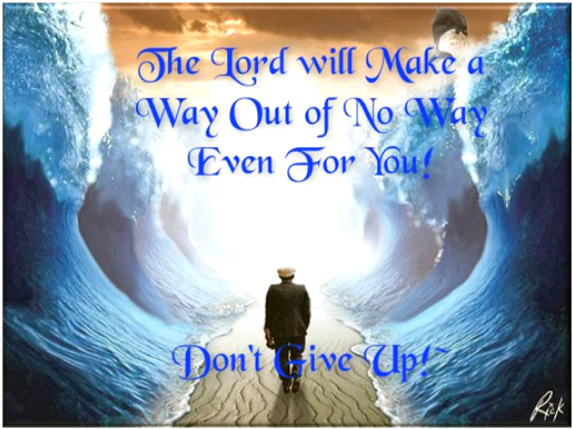 The Good News, therefore, to me at least, is the message of reconciliation that speaks, “We’re all getting out of this mess together, the same way we got into it…” Except, from now on, or this day forward, let every day be considered as ‘opposite day’ and do the opposite of what you would normally do until it brake and remake you in His Image. Life is not a pointless exercise in vanity; it is an important preparatory state to be lived with an eye on eternity and its rewards to be had either on the right hand or upon the left. Weep, if you must, for the left-handed, but count upon the ambidextrous to bring both hands together in peaceful accord. 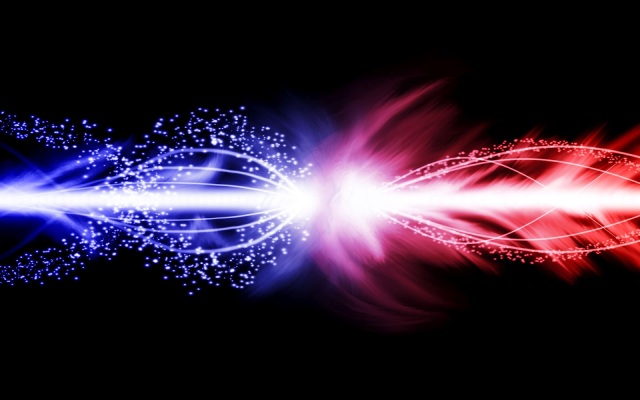 I cannot stand, absolutely hate and loathe arrogant people who come off as self-assured, cocky and full of themselves, and I find their every thought devious and dishonorable. I’d rather cut off my right hand than raise it in wrath or in my own strength to defeat, prevail, or obliterate my worst enemy. Every humanistic endeavor of late moves me to vomit and outrage, but I leave it to the L-RD to adjust the settings on my fellow Americans understandings and insights, yet would have all know, when I do go to war, I am all right hand and only feign and jab with the left; destroy if expedient, fight, and flight when prudent, stand our ground and own when necessary, but by all means make every effort to achieve peace and keep the human experience friendly and meaningful. I would never wish to fight a friend but when one has to consider it a must for the friendship’s sake, may the best man win, ala King David. 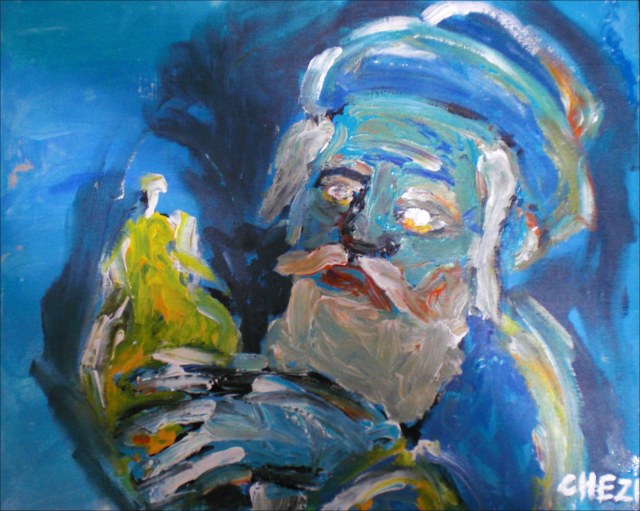 “When Christ came to earth; humanity seemed to be just reaching its lowest point. the very foundations of society were undermined. Life had become false and artificial…Disgusted with fable and falsehood, seeking to drown thought, men turned to infidelity and materialism. Leaving eternity out of their reckoning, they lived for the present.

As they ceased to recognize the Divine, they ceased to regard the human. Truth, honor, integrity, confidence, and compassion were departing from the earth. Relentless greed and absorbing ambition gave birth to universal distrust. The idea of duty, of the obligation of strength to weakness, of human dignity and human rights, was cast aside as a dream or fable. The common people were regarded as beasts of burden or as the tools and the stepping stones for ambition. Wealth and power, ease and self-indulgence were sought as the highest good. Physical degeneracy, mental stupor, spiritual death, characterized the age.

Against such a background we can (and must) better understand why Jesus taught the things that he did. ” ~E.G.White 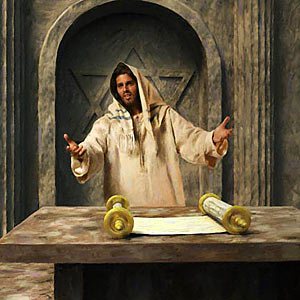 Psalm 123 Prayer for Relief from Contempt

Unto You, I lift up my eyes, O You who dwell in the heavens. Behold, as the eyes of servants, look to the hand of their masters, As the eyes of a maid to the hand of her mistress, So our eyes look to the L-rd our G-d Until He has mercy on us. Have mercy on us, O L-rd, have mercy on us! For we are exceedingly filled with contempt. Our soul is exceedingly filled With the scorn of those who are at ease, With the contempt of the proud. 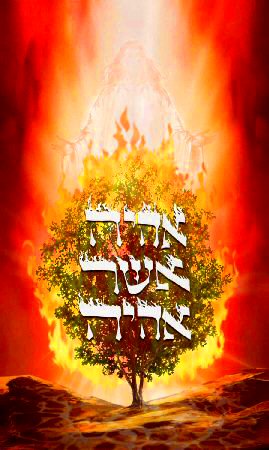 Psalm 125 The L-rd The Strength of His People

Those who trust in the L-rd Are like Mount Zion, Which cannot be moved, but abides forever. As the mountains surround Jerusalem, So the L-rd surrounds His people From this time forth and forever. For the scepter of wickedness shall not rest On the land allotted to the righteous, Lest the righteous reach out their hands to iniquity. Do good, O L-rd, to those who are good, And to those who are upright in their hearts. As for such as turn aside to their crooked ways, The L-rd shall lead them away; With the workers of iniquity. Peace be upon Israel! 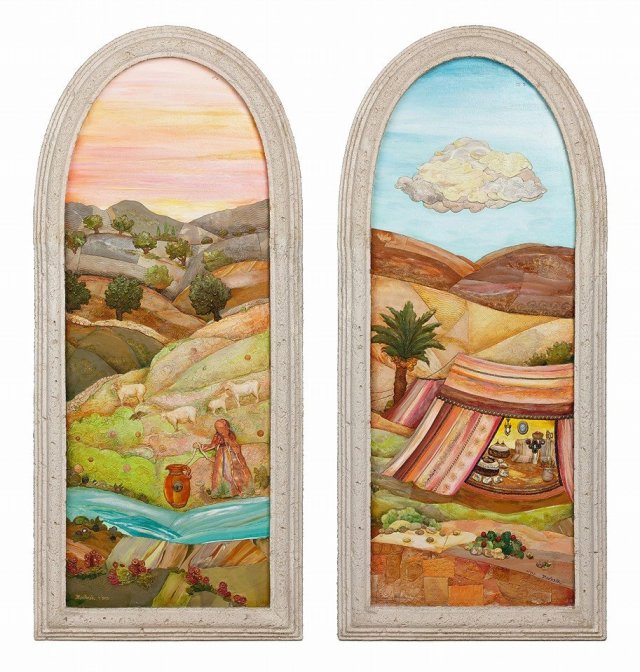 Psalm 127 Laboring and Prospering with the L-rd

Unless the L-rd builds the house, They labor in vain who build it; Unless the L-rd guards the city, The watchman stays awake in vain. It is vain for you to rise up early, To sit up late,To beat the bread of sorrows (anxious toil); For so He gives His beloved sleep. Behold, children are a heritage from the L-rd, The fruit of the womb is a reward. Like arrows in the hand of a warrior, So are the children of one’s youth. Happy is the man who has his quiver full of them; They shall not be ashamed, But shall speak with their enemies in the gate.