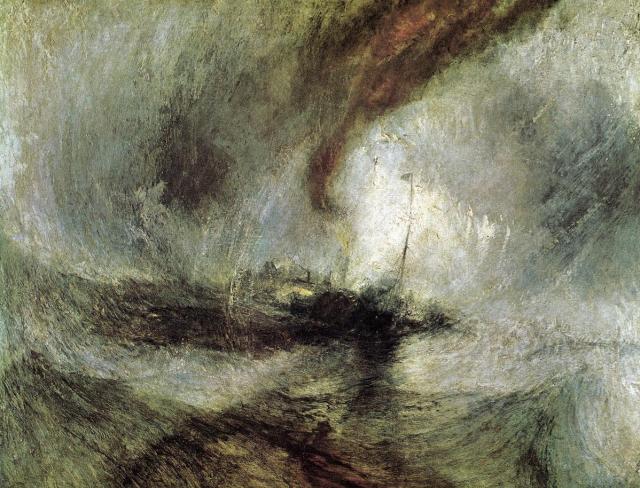 She knows what is happening to Her children, She is just not free to say or speak up for them. Though there are a myriad of voices all babbling in different courses, meeting perhaps, for moments of agreement and flowing together, though independent of country and true union on to nowhere, we’ve been there and done that. The chasm is fixed and none can cross over, nor enter in as through an eye of a needle being a thirsty camel.
It is not free government that decides the fate of We The People, much less We The People who decide anymore. Men and women, considering themselves ‘leaders’ are not but those who seek counsel together in the dark and barely understand one another much less ‘see’ each other for what they may be in light of Truth, Justice and the American Way She has lost. Off course of course, we cannot fulfill our mission and destiny as a nation to the nations and as a people to ourselves and our progeny.
‘Tis a pity indeed and more a despairing calamity, which the wicked make better use of than the righteous may know what to do with. It is a wreck of different parties and interests laying in wait to take advantage of a generation they cannot allow to be born much less born again, for want of a generous, truthful Spirit uniting them as One.
Only those who have no voice, who have suffered through these trying years without much hope or faith, have much idea what has come to pass and what yet needs be done to survive the worst and make best of the better. We The People must stand faithful to one another in G-d trusting, He will see Us through and safely bring us to our desired Haven and Promised Land. 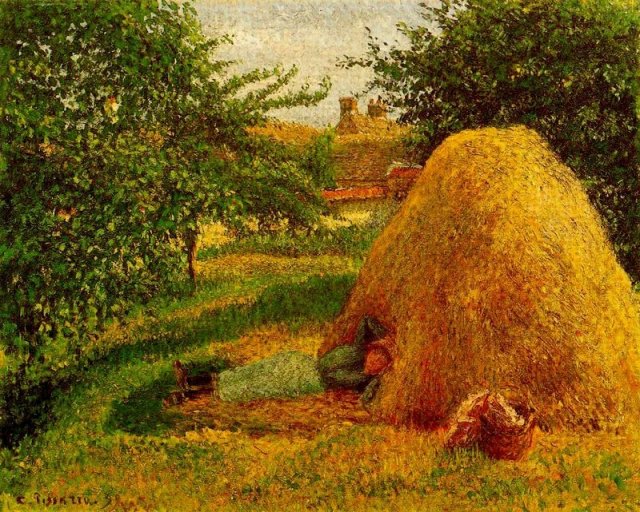 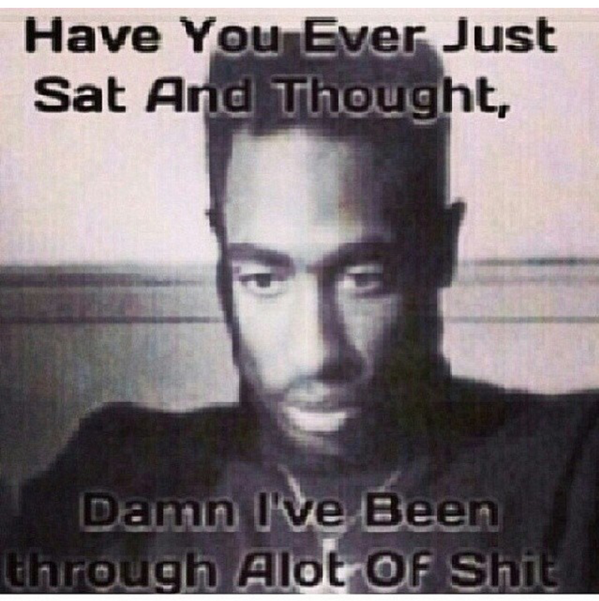 HaShem is in Christ unto salvation. There is no other Way than that of Judaism which is in Mashiach or which is to follow Him and walk in His steps. The first step is belief/faith, the second step is confirmation of said faith by baptism and circumcision of the heart and flesh. The Holy Spirit descends in the form of a dove and fire from heaven. My right hand is my Puritan faith, my left is my Jewish faith; together they are One Faith in One G-d. It is the same Faith just deeper or more in depth when you begin to learn as a Jew should desire to. Simple Faith on the Lord Y’shua HaMashiach/Jesus Christ does save, if you understand it, if not the same is a stumbling block and rock of offense to those who err in faith, not discerning the G-d head, the Son, Yes, He is the Word of G-d made flesh. But again for many who claim faith he is the lord whom they call lord but do not do what he says or hear him. They just claim him, feed upon him use him abuse him and cast him away as any other idol; betrayed by the old, for silver and for gold.

3 Nephi 27:32
But behold, it sorroweth me because of the fourth generation from this generation, for they are led away captive by him even as was the son of perdition; for they will sell me for silver and for gold and for that which moth doth corrupt and which thieves can break through and steal. And in that day will I visit them, even in turning their works upon their own heads.

Jeremiah 50:20
In those days, and in that time, saith the L-rd, the iniquity of Israel shall be sought for, and there shall be none; and the sins of Judah, and they shall not be found: for I will pardon them whom I reserve.

“The dove came in to him in the evening.”—Genesis 8:11.
“BLESSED be the L-rd for another day of mercy, even though I am now weary with its toils. Unto the preserver of men lift I my song of gratitude. The dove found no rest out of the ark, and therefore returned to it; and my soul has learned yet more fully than ever, this day, that there is no satisfaction to be found in earthly things—G-d alone can give rest to my spirit. As to my business, my possessions, my family, my attainments, these are all well enough in their way, but they cannot fulfill the desires of my immortal nature. “Return unto thy rest, O my soul, for the L-rd hath dealt bountifully with thee.” It was at the still hour, when the gates of the day were closing, that with weary wing the dove came back to the master: O L-rd, enable me this evening thus to return to You. She could not endure to spend a night hovering over the restless waste, nor can I bear to be even for another hour away from HaShem, the rest of my heart, the home of my spirit. She did not merely alight upon the roof of the ark, she “came in to him;” even so would my longing spirit look into the secret of the L-rd, pierce to the interior of truth, enter into that which is within the veil, and reach to my Beloved in very deed. To HaShem must I come: short of the nearest and dearest intercourse with Him my panting spirit cannot stay. Blessed L-rd, be with me, reveal Thyself, and abide with me all night, so that when I awake I may be still with thee. I note that the dove brought in her mouth an olive branch plucked off, the memorial of the past day, and a prophecy of the future. Have I no pleasing record to bring home? No pledge and earnest of loving kindness yet to come? Yes, my L-rd, I present Thee my grateful acknowledgments for tender mercies which have been new every morning and fresh every evening; and now, I pray Thee, put forth Thy hand and take Thy dove into Thy bosom.” 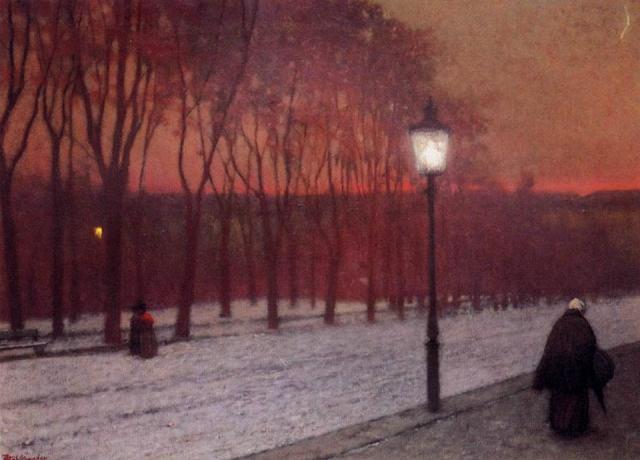