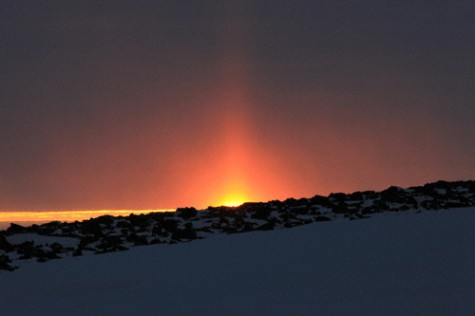 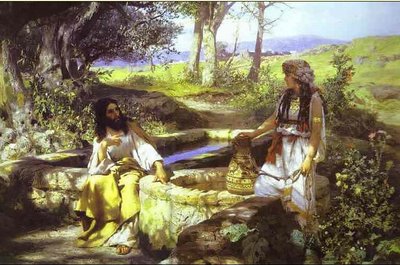 The decency of society is measured by how it treats its least powerful members.
Social injustice leads to social disaster.
A judge should have nothing to do with a claim he knows to be fraudulent.
[In many cases] perversion of justice result[s] from familiarity between litigant and judge.
We must not reproach another with our own faults [Mekh].
Later in Israelite and Jewish history, the people will gain much from the nations in whose midst they live-and will teach them much as well.
[Though the ideal boundaries were set forth] at no time in Israelite history, even at the height of the Davidic-Solomonic empire, were these boundaries a reality. They are believed to have their origin in the pre-Israelite Egyptian province of Canaan which included Palestine and Syria as a single political and geographic entity.
Only all Jews together can do G-d’s will completely [Vilna Gaon].”
~Etz Hayim Commentary 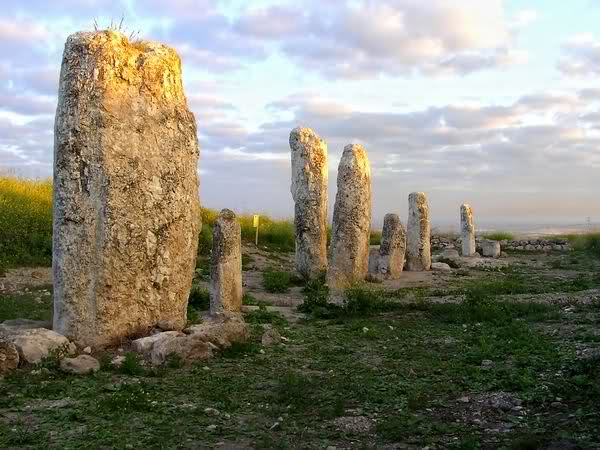 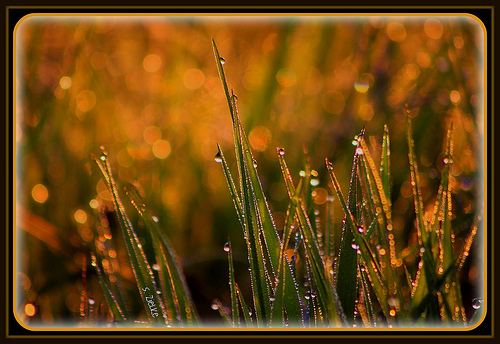 “I am sending an angel before you…” That is, know that your journey is divinely guided. That knowledge will enable you to overcome the hardships of the journey, knowing that you are following a divine purpose in your wanderings. According to one interpretation, the angel [mal.akh] will not be a supernatural creature but a human prophet to guide Israel on its path and keep the people from straying [Mekh. of bar Yohai].
“My Name is in him.” The divine will and power manifests itself through this Heaven sent messenger.
In Genesis 31:45-54 an upright pillar served as a silent witness to a treaty between Jacob and Laban.”
~Etz Hayim Commentary 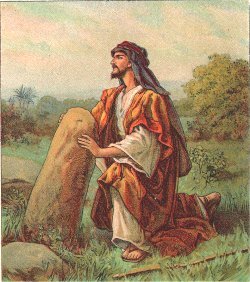 1 Response to Pillars of Promise